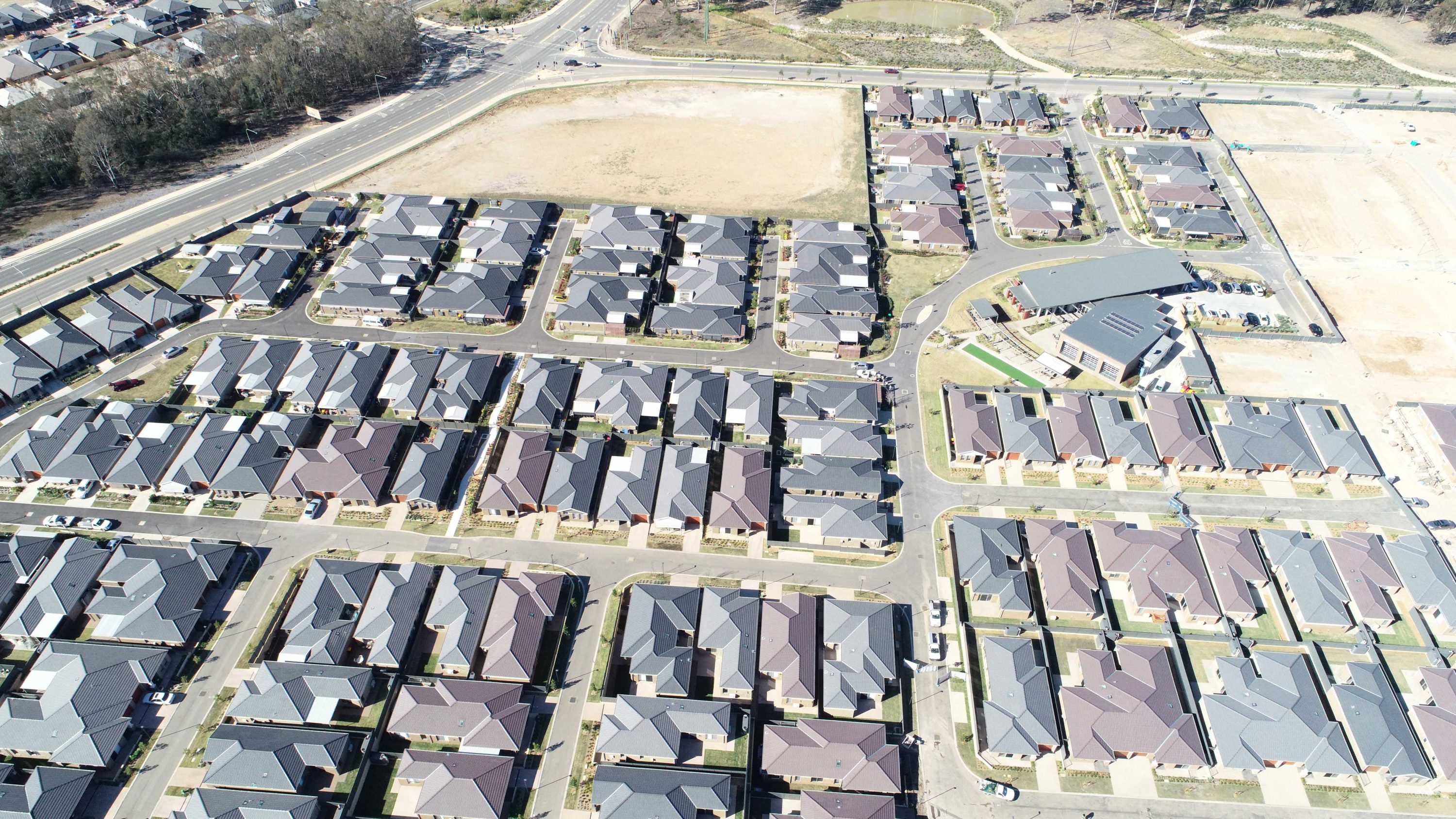 Patterson Building Group was appointed as the principal contractor for the Design and Construction of 70 independent living units within the Willowdale retirement village.

The works incorporated all aspects of residential building on a commercial scale. Waffle slabs were initially placed followed by a frame & truss superstructure with a brick veneer envelope and colourbond roofing.